AMPAS Celebrates the 25th Anniversary of “THE JOY LUCK CLUB” Back

On Wednesday, August 22, 2018 we were pleased to help the Academy of Motion Picture Arts and Sciences (AMPAS) celebrate the 25th Anniversary of The Joy Luck Club at the Academy's Samuel Goldwyn Theater in Beverly Hills. 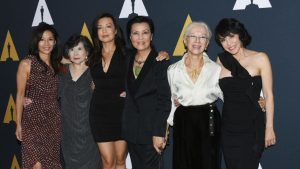 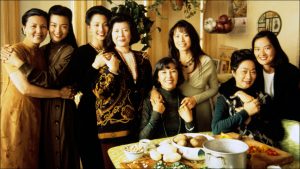 According to ETonline.com, "The cast was reassembled to mark the occasion and discuss the changing landscape for films telling minority-centric stories. That’s where the film’s producer, Ronald Bass, shared some promising news with ET – that scripts for a both a TV series and a film sequel are currently being circulated around Hollywood." Photos Courtesy Getty Images and AMPAS

The menu was an Asian fusion delight and included: 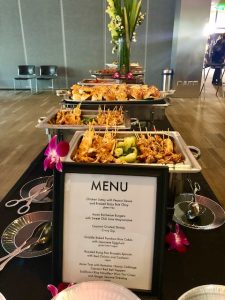 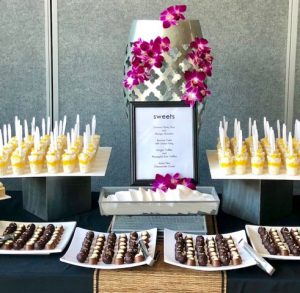 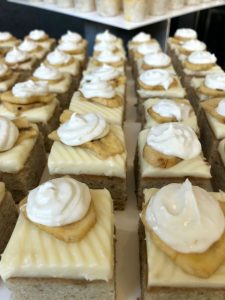 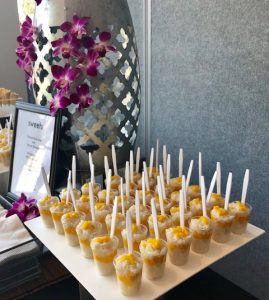 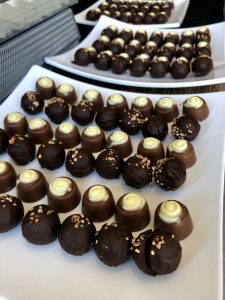 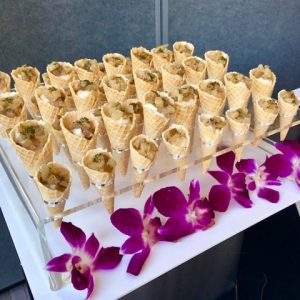 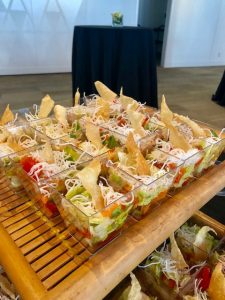 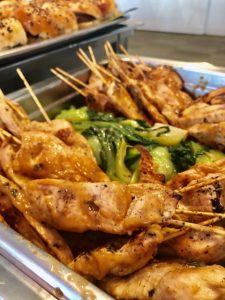 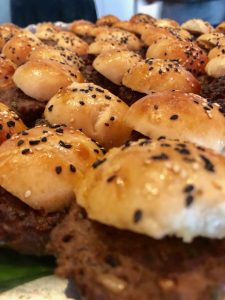 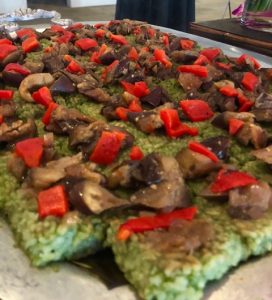 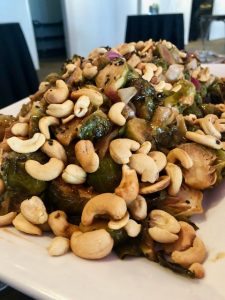