“Bart Simpson will forever have a home at the USC School of Cinematic Arts. APC was on hand to provide refreshments as Nancy Cartwright, the voice of that iconic TV character on The Simpsons, commemorated the Fox animated comedy’s 25-year run by creating a bronze statue of Bart’s masked alter ego, Bartman, who first appeared in the show’s second season in the episode “Three Men and a Comic Book.” The statue is now a permanent installation in the Harold Lloyd Lobby in the Steven Spielberg Building. At the statue’s unveiling on May 8, Dean Elizabeth M. Daley emphasized the school’s long-standing connection with the show. 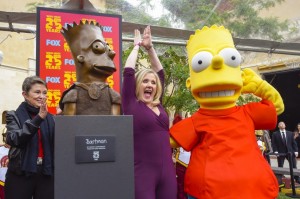 Nancy Cartwright, right, and School of Cinematic Arts Dean Elizabeth Daley with the Bart Simpson sculpture (USC Photo/Gus Ruelas) “The Simpsons already has roots here at SCA, co-created by close friend of the school and Comedy@SCA master class Professor James L. Brooks, and, of course, produced and distributed by Fox. I’m so excited to extend those ties today and thrilled that Nancy chose SCA to be the permanent home of Bart Simpson.” It’s hard to imagine the ascendant landscape of modern animation without The Simpsons. In its remarkable quarter of a century on the air, it has become a cultural touchstone, referenced and revered in every kind of media. Its writers’ room has been a proving ground for countless comedic minds-turned-TV-powerhouses, such as Greg Daniels (The Office), Mike Scully (Parks and Recreation) and Conan O’Brien. Even today, few shows have been as effective at blending sharp satire, slapstick gags and warm family comedy so seamlessly. “ *Excerpt from news.usc.edu article by Katherine Vu: “The voice of Bart Simpson unveils his statue at USC School of Cinematic Arts It’s USC or bust as Nancy Cartwright sculpts a bronze replica of the celebrated cartoon character” 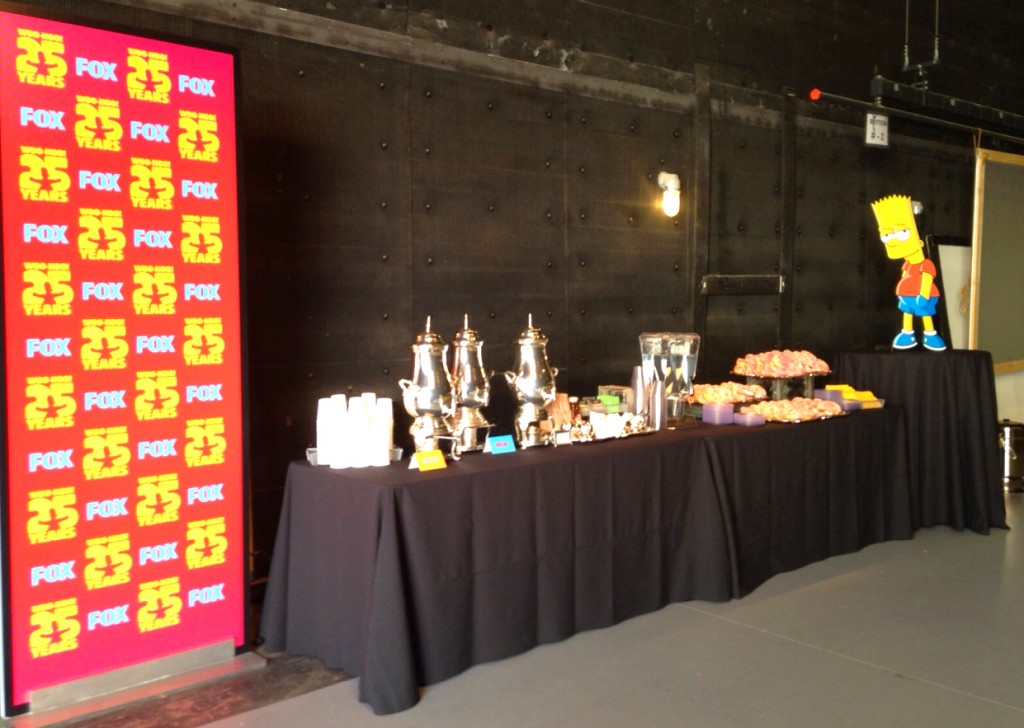 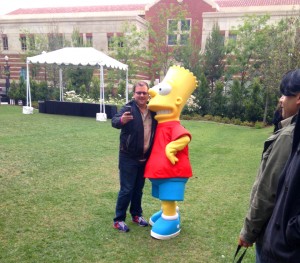 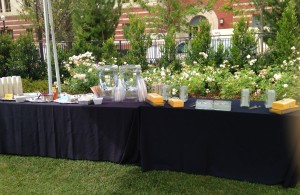 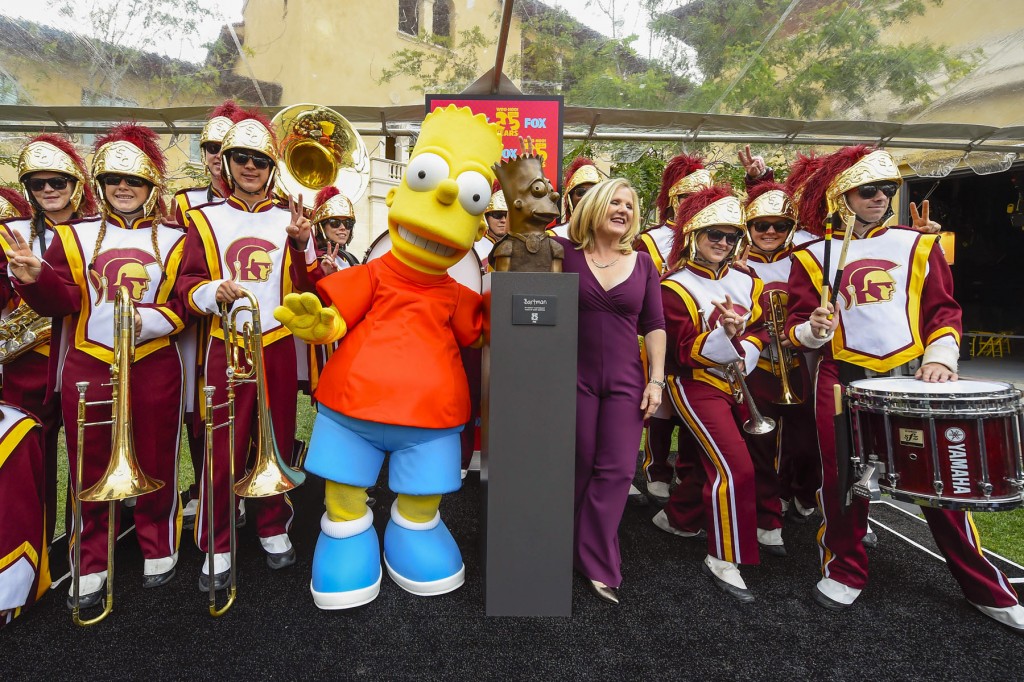