The stars were out last night as the Academy of Motion Picture Arts and Sciences celebrated the 20th anniversary of Michael Mann’s “Heat” with a celebration that included a screening of the new 4K restoration of the film along with a reunion between Mann, Robert De Niro and Al Pacino, moderated by Christopher Nolan. The theater was packed and many prominent stars were in attendance. “The story, about the relationship between a professional thief and the homicide detective trying to track him down, was based on the real-life story of Neil McCauley. The criminal had been killed by Chicago police detective Charlie Adamson, who just happened to be one of Mann’s friends.” Fox Home Entertainment is targeting early 2017 for a release of the restoration. photo and article credit: indiewire.com and variety.com As always, it was an honor and a privilege to work with AMPAS. See our small bites menu below. 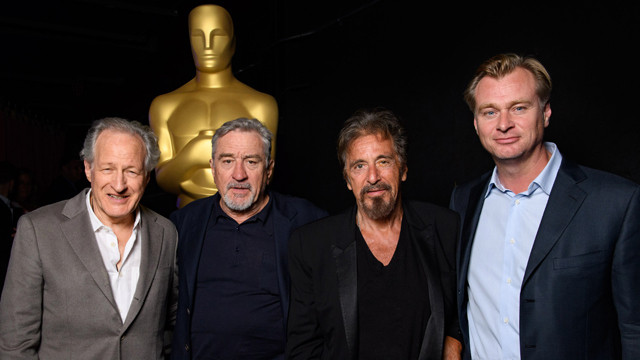 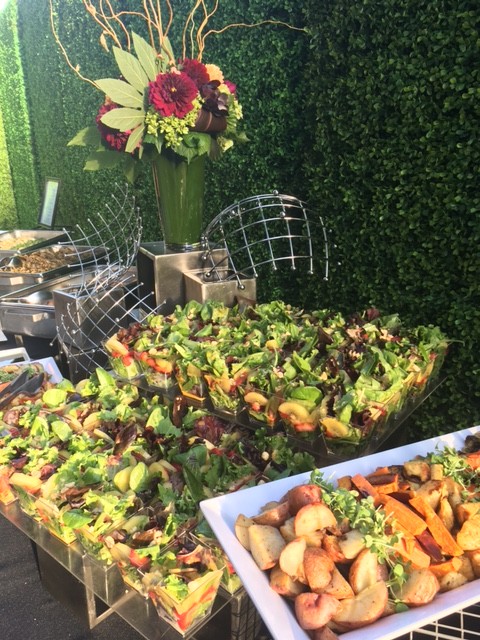 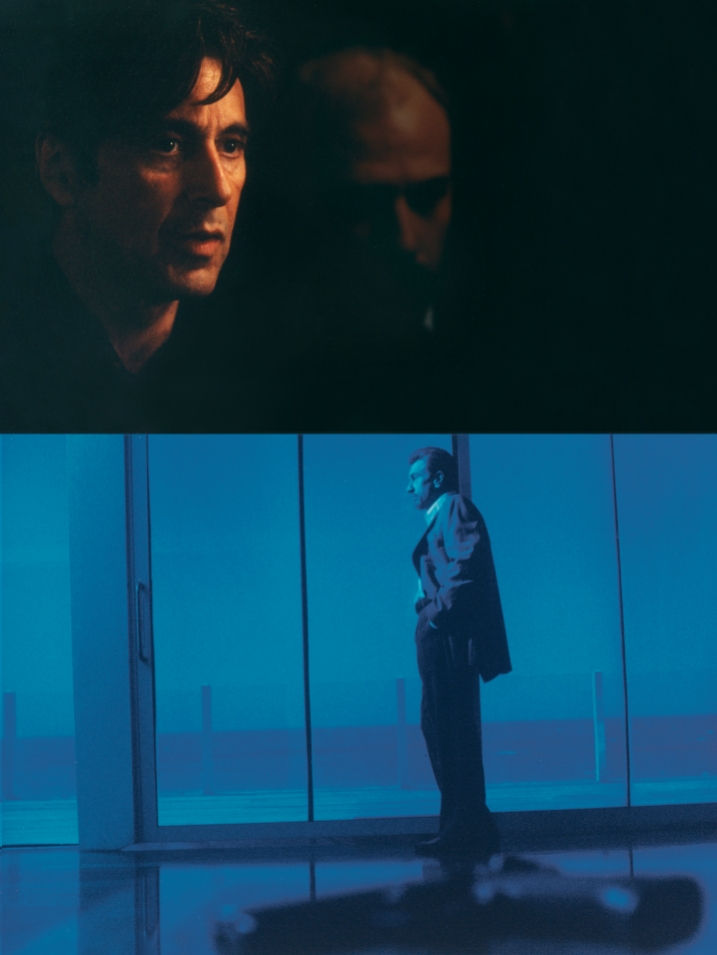 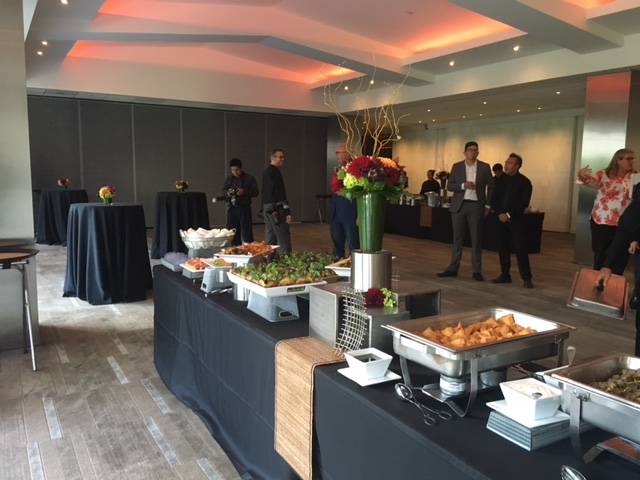 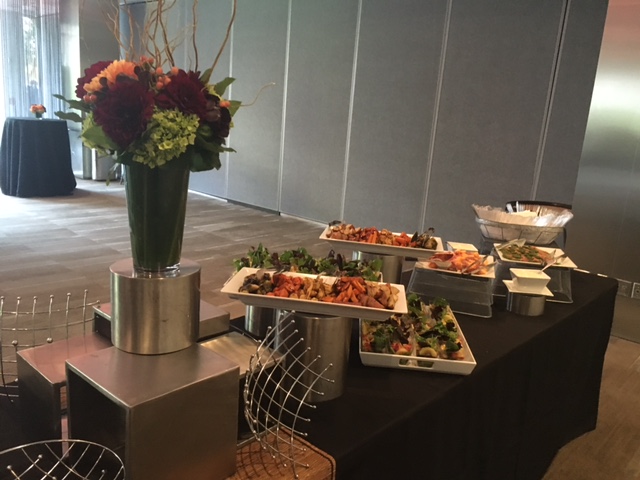 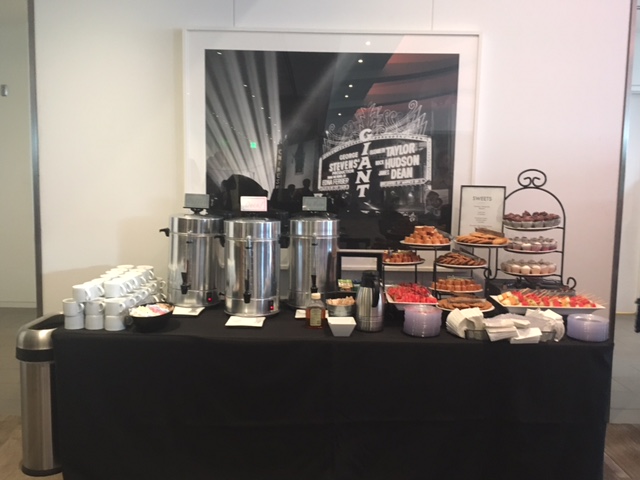 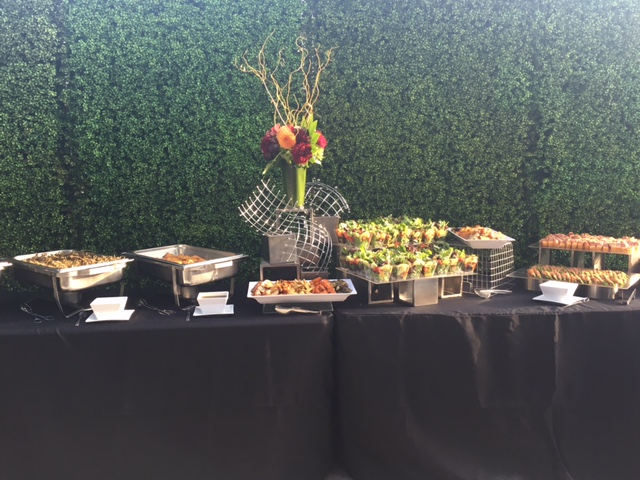