Toy Story: 20 Years of Being a Game Changer Back

What a magical night celebrating the 20th anniversary of one of the greatest animated films ever made! We were delighted to cater the evening reception on Thursday, October 1st 2015 at the Academy's Samuel Goldwyn Theater in Beverly Hills. "To infinity and beyond!"  "As hard as it may seem to believe, one of the most beloved and influential animation films of all time turned twenty in 2015, and the Academy celebrated it in high style!...Toy Story: 20 Years of Being an Animation Game-Changer. Jon Favreau was the warm and enthusiastic moderator for the evening. " He keenly noted to the audience, “Technology becomes the magic trick to tell a story that’s timeless.” 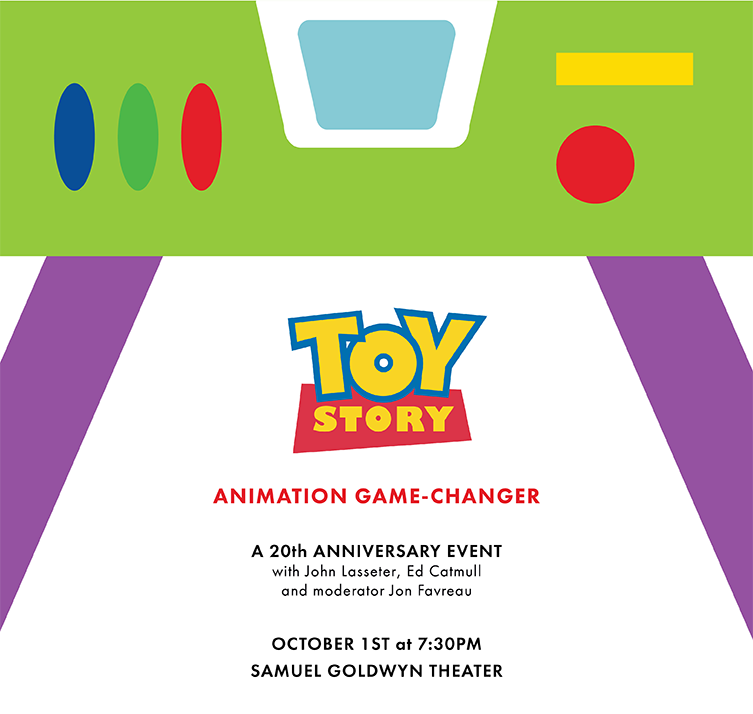 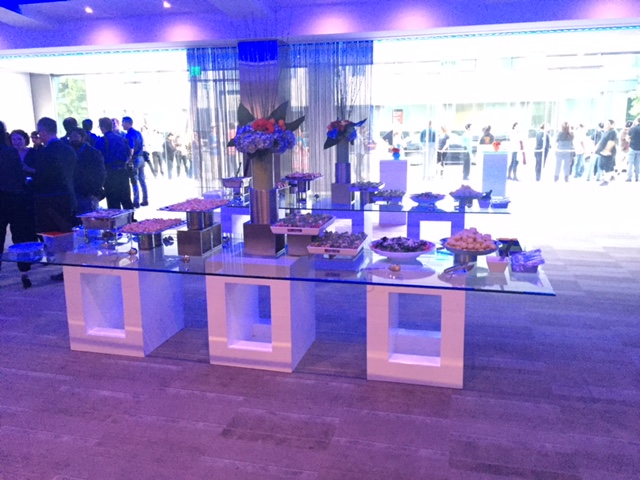 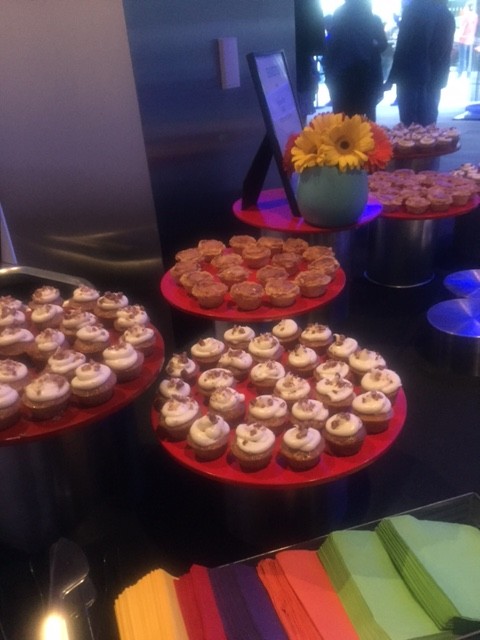 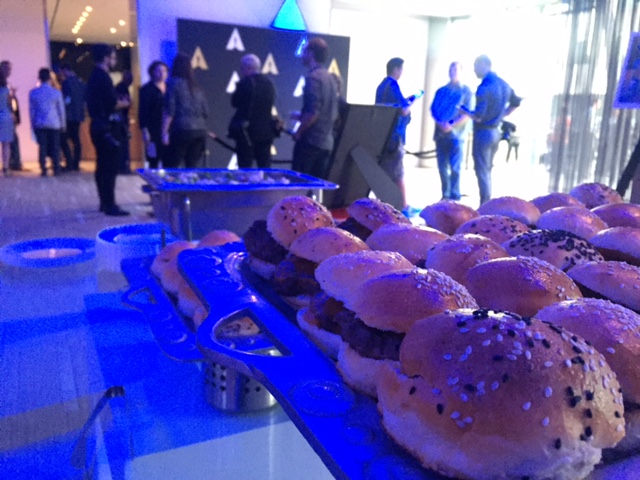 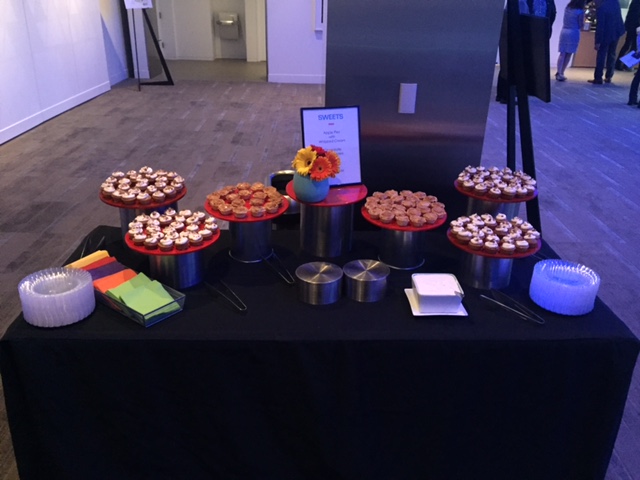 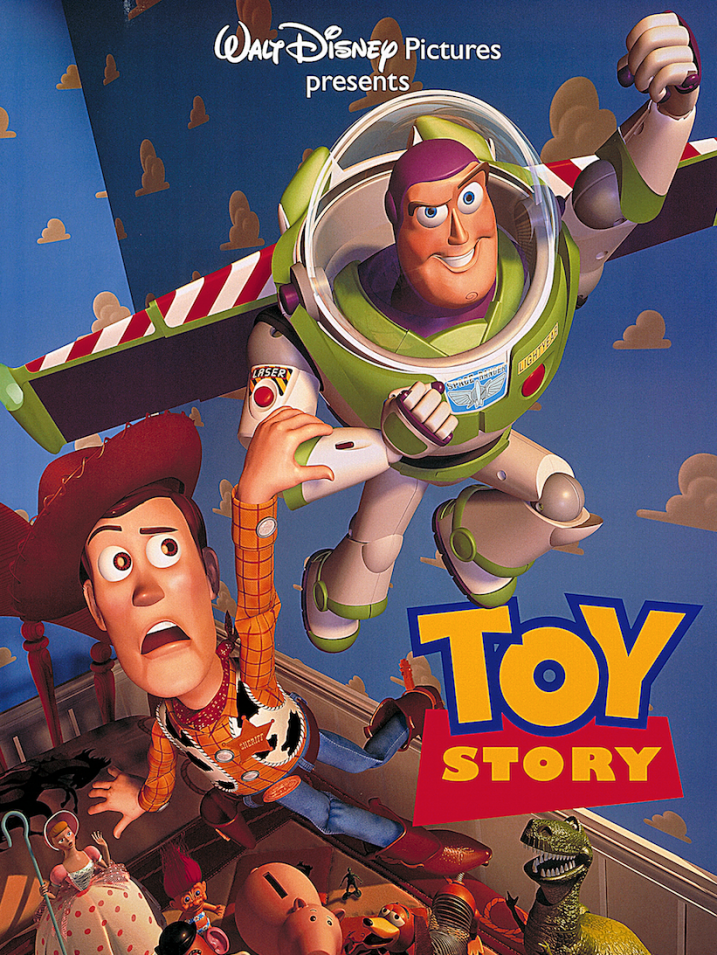 Follow this link to learn more about Toy Story 2