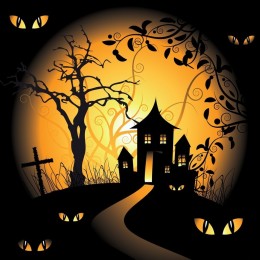 Halloween is here! APC's Halloween Newsletter 2015  It's time to carve your pumpkins then venture out and discover some fun & frightful activities in the LA area this weekend. Follow the link below to discover great Halloween activities in LA and to see a bit of what we've been up to here at ...

Thank you for choosing Alligator Pear for your catering needs. We wish you a season filled with the warmth of family and friends and good food! At Alligator Pear we offer a refreshing taste in catering and event production with innovative cuisine, quality local ingredients and exceptional service. The holiday season is just around the... Read More

Toy Story: 20 Years of Being a Game Changer

What a magical night celebrating the 20th anniversary of one of the greatest animated films ever made! We were delighted to cater the evening reception on Thursday, October 1st 2015 at the Academy's Samuel Goldwyn Theater in Beverly Hills. "To infinity and beyond!"  "As hard as it may seem to believe, one of the most beloved and influential... Read More